Getting Over It With Bennett Foddy Download For Pc [Keygen]

Getting Over It With Bennett Foddy Download For Pc [Keygen] 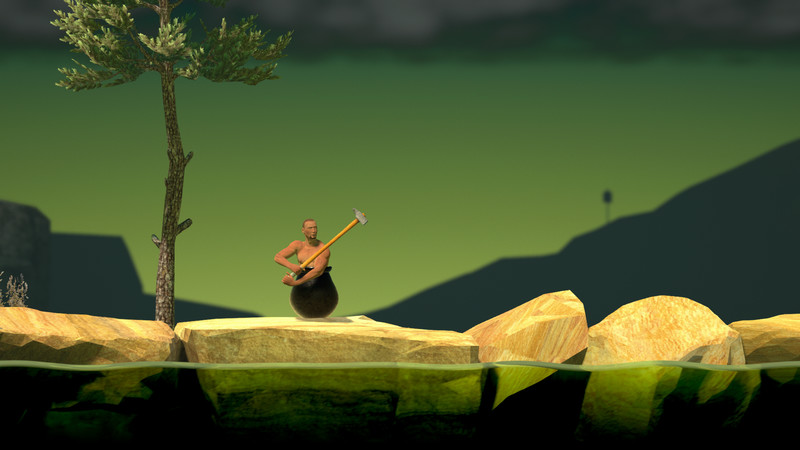 A game I made
For a certain kind of person

Getting Over It with Bennett Foddy is a punishing climbing game, a homage to Jazzuo's 2002 B-Game classic 'Sexy Hiking'. You move the hammer with the mouse, and that's all there is. With practice, you'll be able to jump, swing, climb and fly. Great mysteries and a wonderful reward await the master hikers who reach the top of the mountain.

To quote Jazzuo himself: "The hiking action is very similar to way you would do it in real life, remember that and you will do well". 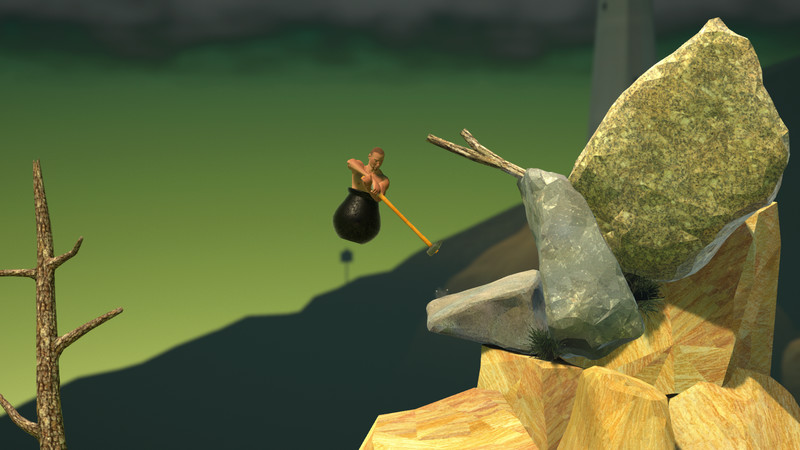 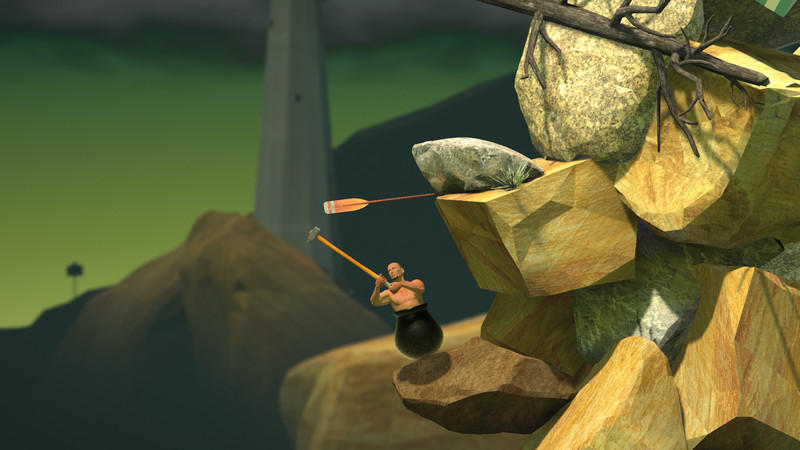 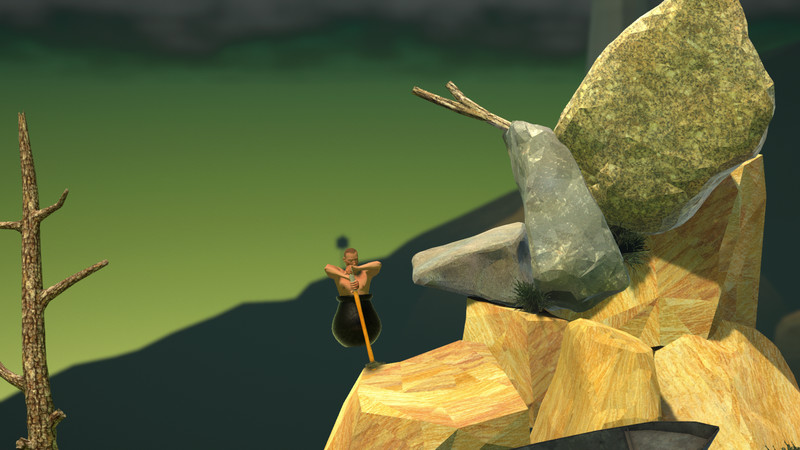 Not my kind of game. I like hard -- Ninja Gaiden<\/i>-hard, NES-hard, Celeste<\/i>-hard, Dark Souls<\/i>-hard. This is QWOP-hard, CLOP-hard, joke game-hard, awkward controls-hard, with a smarmy hipster rambling about the philosophy of game design, how "games used to be brutal, and people would play them stoically!" and "games now are cakewalks for pampered softies!" as you plummet back down to the very foot of Bennett Foddy's beautiful (and it is) junk mountain.

Games were so stupidly hard back in the Gilded Age, dear Bennett, because game design philosophy was in its infancy; beyond their impressive ability to squeeze performance out of limited hardware, too many game-makers had the creative depth of children making up impossible, unbeatable board games for their friends to play. You can call it BDMS: Bad Dungeon Master Syndrome. Despite the ubiquitousness of BDMS in the Olden Days, there do<\/i> exist many grand old gems for us to enjoy, decades later and maybe for all time. And there are those digital curios, ancient games that suffer from moderate-to-severe BDMS, but are worth saving from the reeking dumpster of Gaming's Past because of interesting concepts or artistic choices. BDMS is not a thing to celebrate in and of itself<\/i>.

If you are trying to convince someone who's never played computer games to not<\/i> take up the hobby, you can do no better than Getting Over It<\/i>.

(I like to imagine that the star of the game is actually an insanely bored god who, after bugging another immortal to construct a junk mountain for him, congealed his divine essence into a limited, but still-indestructible body, climbed in a cauldron and picked up the Hammer of No Breaking. His ultimate reward for climbing to the top? He gets to experience what ten years of asphyxiation in the vacuum of space feels like!)