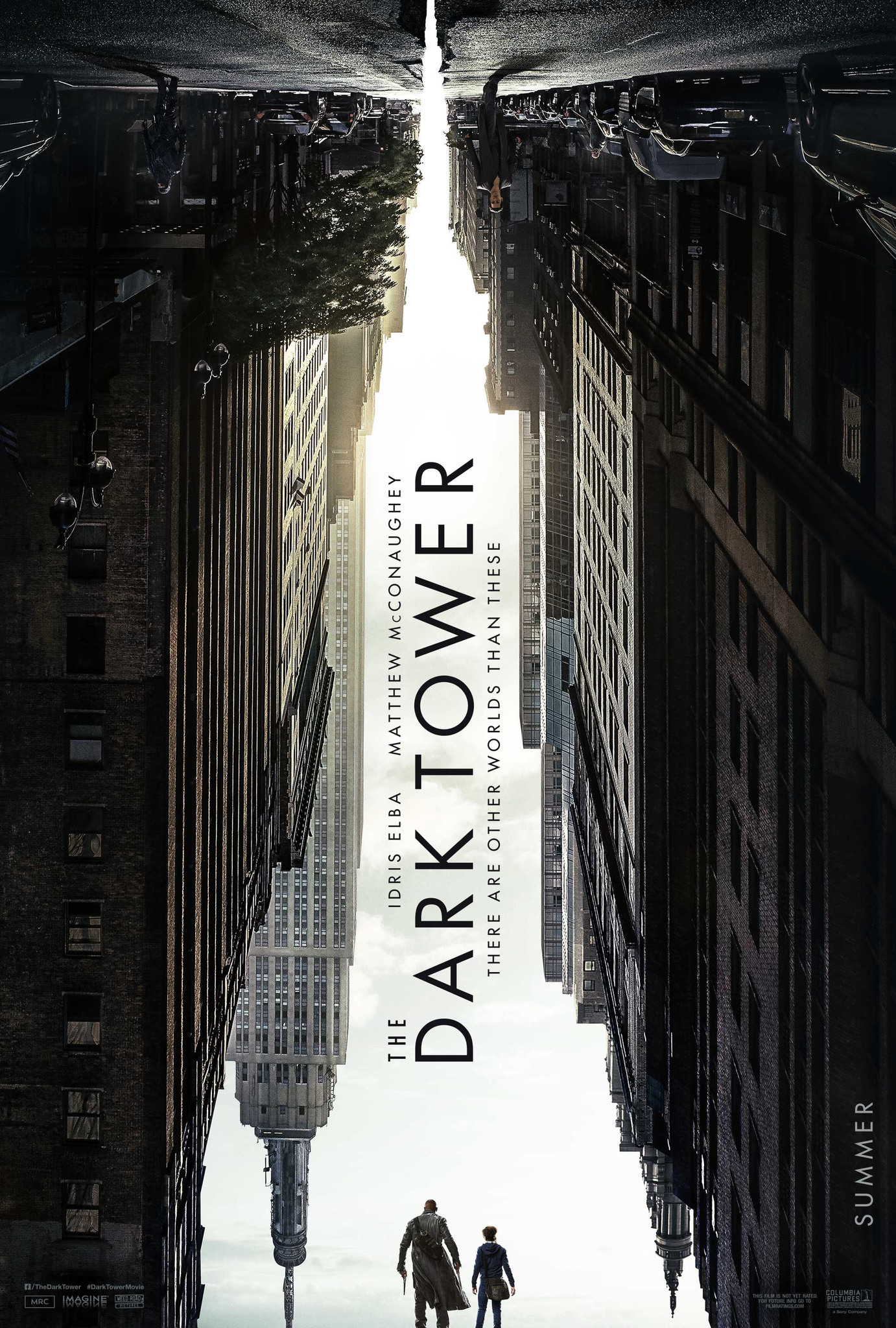 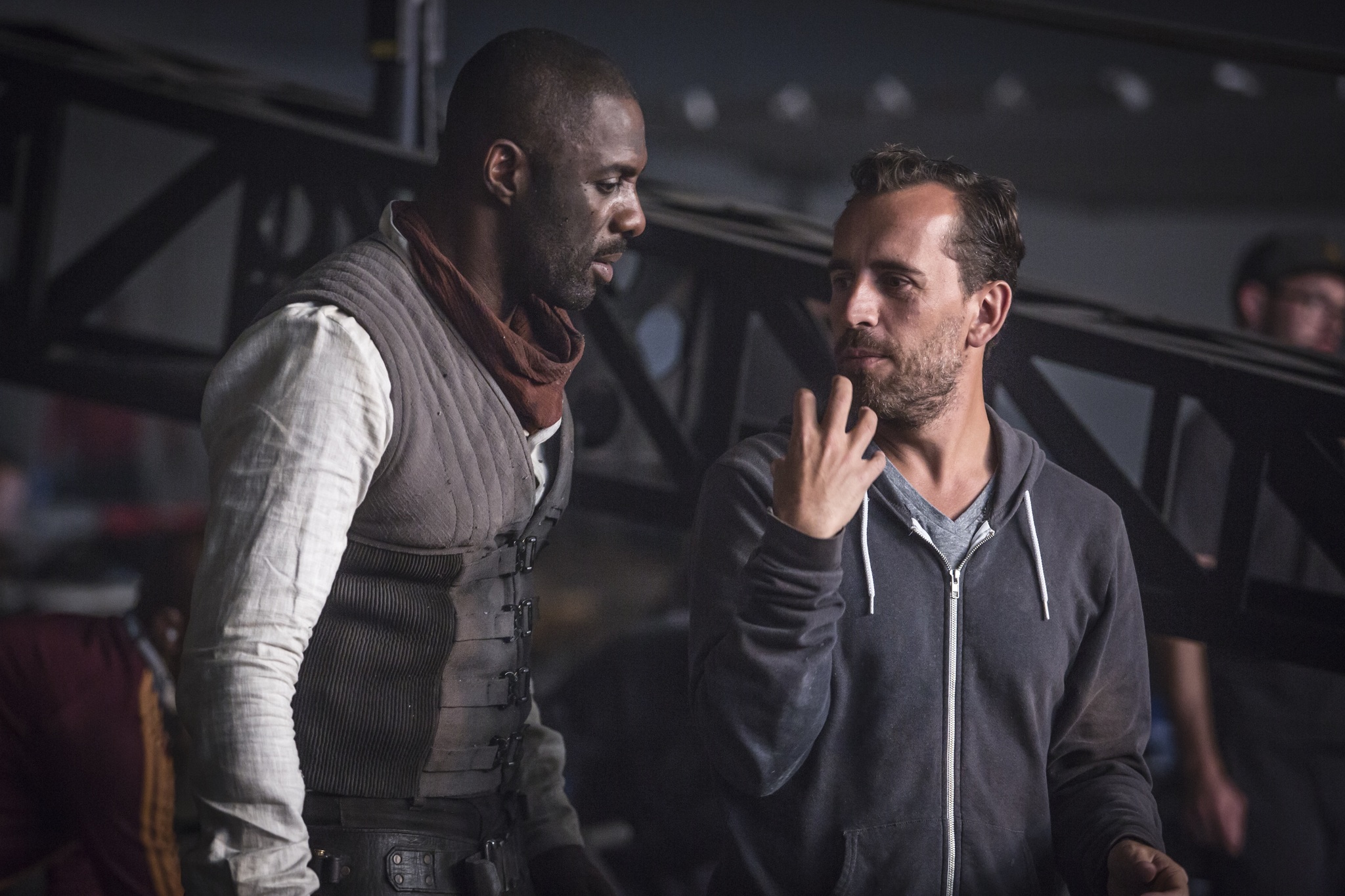 The last Gunslinger: Roland Deschain, has been locked in an eternal battle with Walter O'Dim, also known as the Man in Black, and determined to prevent him from toppling the Dark Tower that holds the universe together. With the fate of the world at stake, good and evil will collide in the ultimate battle, as only Roland can defend the Tower from the Man in Black.
The Dark Tower was something that I have waited (what seems like) eons to see. Idris was absolutely PERFECT as Roland. Jake was well cast, also. Matthew McConaughey, while statuesque & well prepared, was not what I felt The Man in Black embodied. I think that Vince D'Onofrio would have brought Walter to life, IMO. He would have needed a crash diet but as a thespian I think he would have excelled in the role. I think the person who choreographed the fight scenes in John Wick had a hand in this film because Idris/Roland's fight scenes & shooting battles were SPECTACULAR.

I think there were certain references in the film that people who have not read the books might find confusing, yet at the same time I recognize that they had to incorporate more action in this first movie then was actually in the first book or people would doze off. This was the first film adaptation of a Stephen King novel that I felt technology was in step with King's imagination. The special effects were on point. For me, I give the film a 10/10. I have waited forever for this and I so want to see the entire 8 book series play out on the big screen. HOWEVER, I do feel that the last 90 seconds of the film deviate from the persona of the Last Gunslinger, Roland Deschain, son of Steven & Gabrielle Deschain, and last of the Line of Eld. I worry that this character break may turn some people (those who know the character) off.. I totally recommend if you are a fan of the series. I totally I have never written a review before, but I feel that writing one is the best way to clean my mind of the crappy film I have witnessed. This movie was extremely awful.

So bad. Really the worst dialogue I have ever seen in a movie. Not that it matters but even the camera-work/focus was off. The people that made this must feel really bad. 1 star just because Idris Elba was good. With fantasy material like this, we need to be made to believe in the inventions and the conceits, and we cannot do that if they are shot and staged in such a truncated and perfunctory way.
The Dark Tower is based on the seven novels that collectively make up the The Dark Tower series, written by Stephen King. The first is called The Gunslinger, followed by The Drawing of the Three, The Waste Lands, Wizard and Glass, Wolves of the Calla, Song of Susannah, and The Dark Tower. Stephen King recently announced an eighth book, The Wind in the Keyhole, to be set between Wizard and Glass and Wolves of the Calla. There is also a short story involving Roland entitled "The Little Sisters of Eluria."