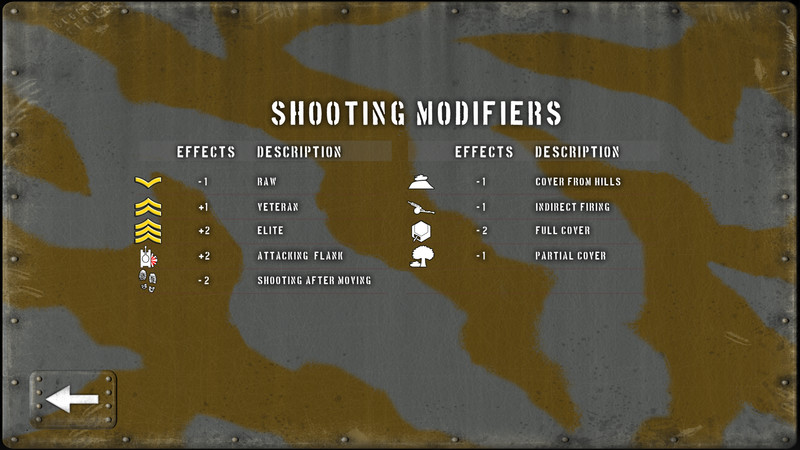 ‘Tank Battle: Blitzkrieg!’ recreates the first battles of World War II. On 1st September 1939 the German army marched into Poland, two weeks later the Soviets also invaded and the Polish army was crushed by 6th October. Over the coming months the Germans expanded their grip on Europe with further invasions of Denmark and Norway.

On 10th May 1940 the Battle of France began after the German army entered the low countries of Belgium, Holland and Luxembourg. Within weeks the French army was forced to surrender and the British army had retreated at Dunkirk.

To add to the French agony the Italian army also invaded Southern France in support of the Germans. The allied armies had some excellent tanks and soldiers but their strategy was flawed and their tactics dated and unable to deal with the German Blitzkrieg! 6d5b4406ea 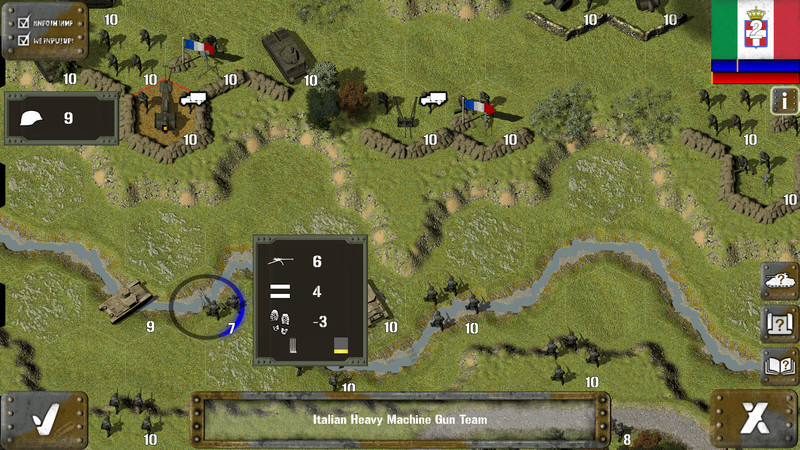 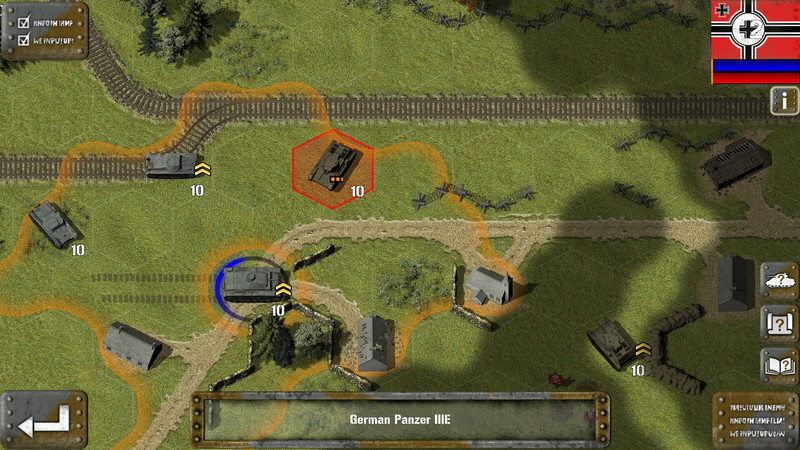 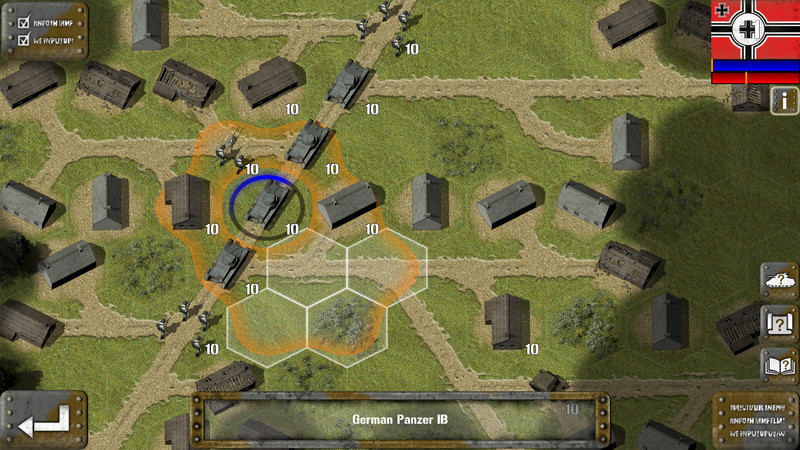