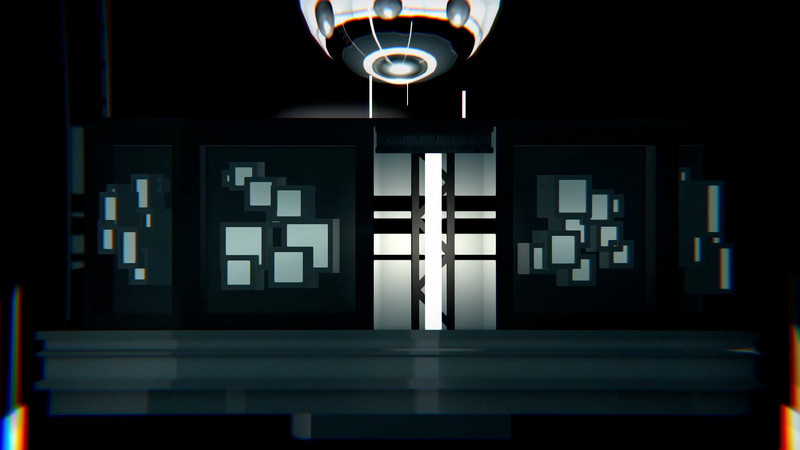 Descend into abandoned factories in search of lost cassette tapes that hold boundless virtual worlds. Explore, manipulate, and distort the tapes to make them reveal their secrets. Solve mechanical puzzles and map the winding halls of these empty monoliths. Will you be able to find the way out, or what has happened? 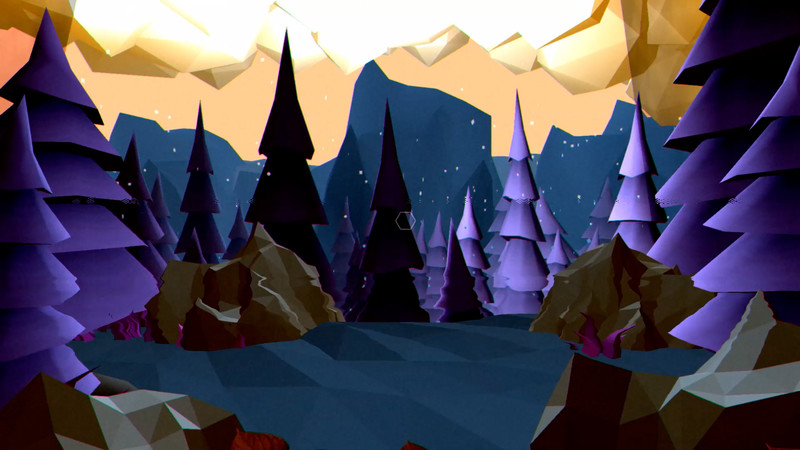 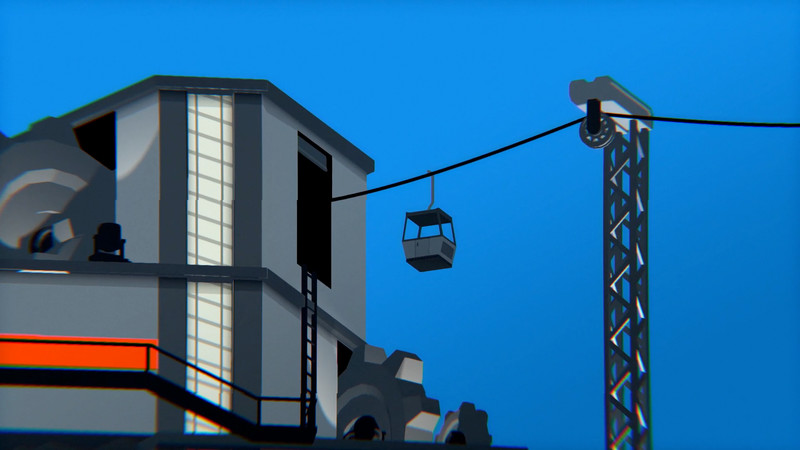 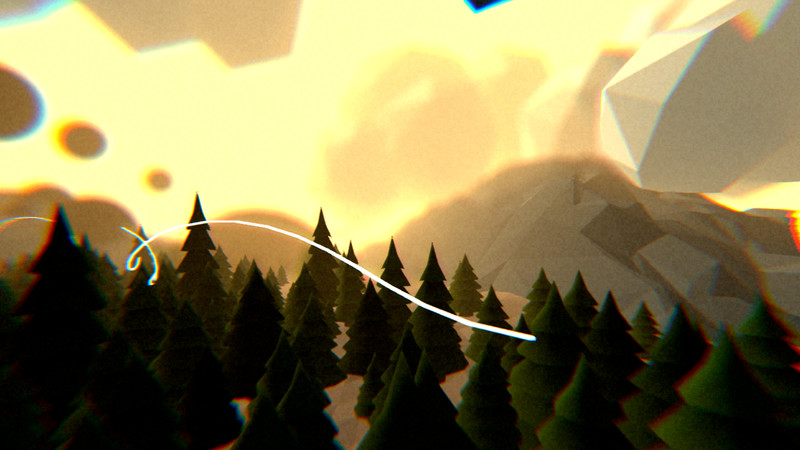 
Very interesting little game, wasnt expecting much but sat and played through it in one sitting. Very enjoyable!
. The concept, soundtrack, and overrall atmosphere of this game are exactly where they need to be. It created a captivating experience that i couldn't put down. Life changed.. This game is complete garbage

I wanted to like the gameplay, I wanted to like the puzzles, I wanted to like the art style; but all I got was brief snippets (about 30 seconds) of cool aesthetics hidden under 15 minutes of tedious, pointless puzzles that manage to be both easy AND frustrating. Also, the camera in the tapes (the only bit that looks pleasing) controls about as well as an NES bootleg copy of Octodad would, making the experience of the tape environments too headache-inducing to enjoy

I'm glad I only paid $1 on Humble Bundle for this video game equivalent of waterboarding. Armed with a VR datassette, explore hyper-stylized, abandoned factories and the alternate realities they contain; a beautiful aural and visual experience with many undercurrents that cross each time and again; a central theme is that of technology, how its progress both destroys the environment but also makes it obsolescent, in a way, by creating new ones for mankind to escape into. Technology as the evolution and obsolescence of mankind itself.

Mechanically, I found navigation more confusing than it has a right to (reminds me of Lone Survivor a little), and the puzzling is mainly a not very fun blockage to be removed in order to access more delightful content, which is still kind of OK because most of the time it doesn't put up a lot of resistance.

I cannot praise enough the vistas and soundscape, this is really something you'd rather not want to miss if you're into experimental games. This one's good for those who are OK with being given general concepts to think about, not for others who like having everything explained in painstaking detail.. Dream-like puzzle game. Great visuals and music.. This is an interesting little puzzle "game" that I sadly do not think is worth it. The art is really neat and weird. Looks like it's a VR puzzle that is intended to immerse the puzzler. However, it's fairly basic and short. There are a few tough puzzles at the end. These seemingly come out of nowhere. In general feels of something like an odd 80s retro take on Portal. It's mostly a point and click on rails.

It's just not enough stuff going for it that I can say somebody else should pay money for it.. A soothing, pretty puzzle/adventure game about exploring the remains of a flooded world and the memories of the lands buried beneath the sea. Everything is intuitive or easily taught, save one puzzle that screams "you don't have the tools to solve this yet," when it really means "the controls are just really fiddly; stick with it." Good for a few hours of relaxing gameplay and some very clever environmental storytelling. Really good game and beautiful. But after the 3rd world the puzzles get difficult. Be carful or you might end up being a ♥♥♥♥♥ cat like me and uninstall the game and become sad because you can't figure out the puzzles.