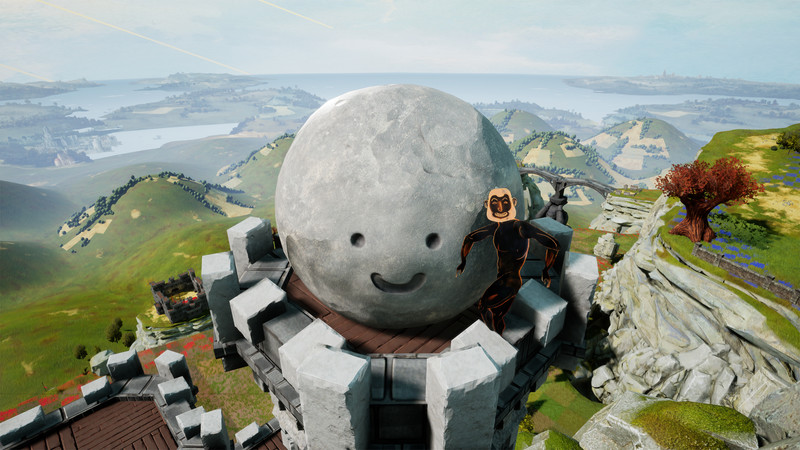 Back in action! The Classic Pack sees the return of the Smiley boulder and Sisyphus in-game avatar, along with 3 new army banners (mug, angry god, and smiley face) to adorn your battlefield and units.

The boulder will be included among your selectable boulders at the start of any match, while the avatar and banners can be selected from the "Customize" menu. 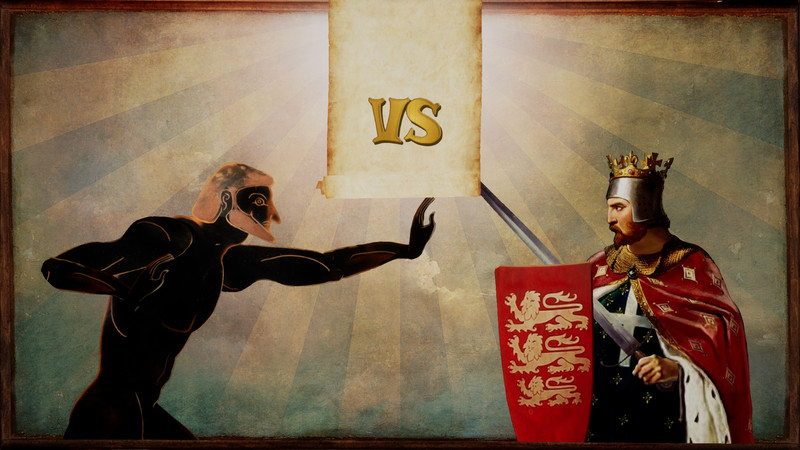 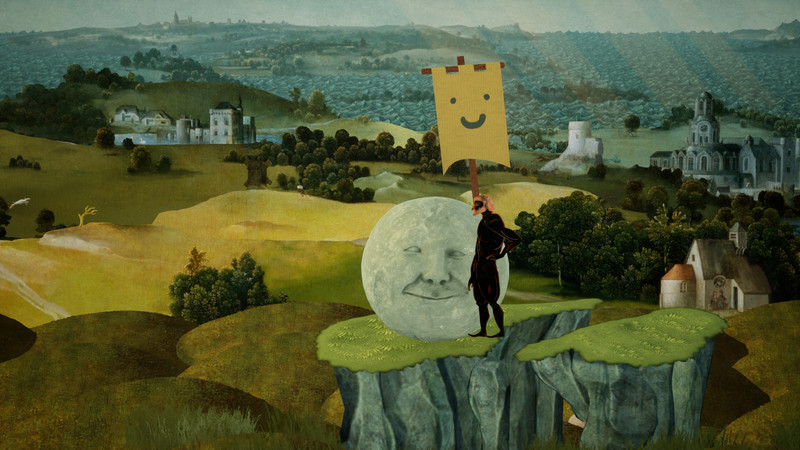 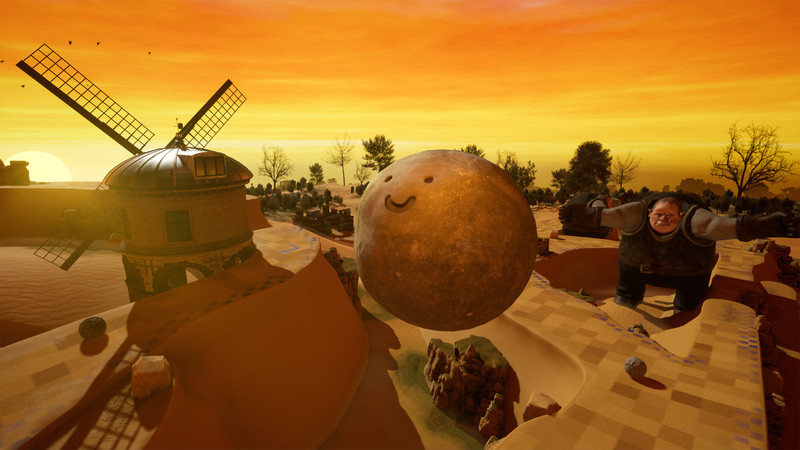