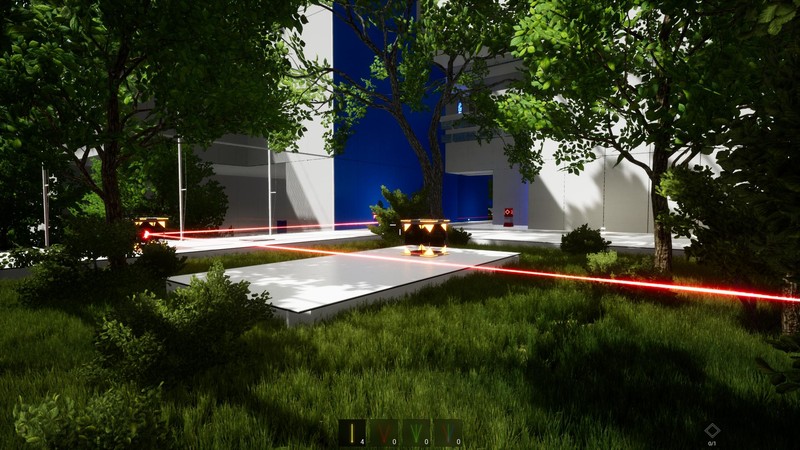 As an inmate of a government-controlled Correctional Facility in the year 2275, you have the right to prove yourself worthy of being part of Society again.

Show your skills in logical thinking by solving about puzzles of varying size, type and difficulty in this first-Person puzzle game, and redeem your freedom! 7aa9394dea 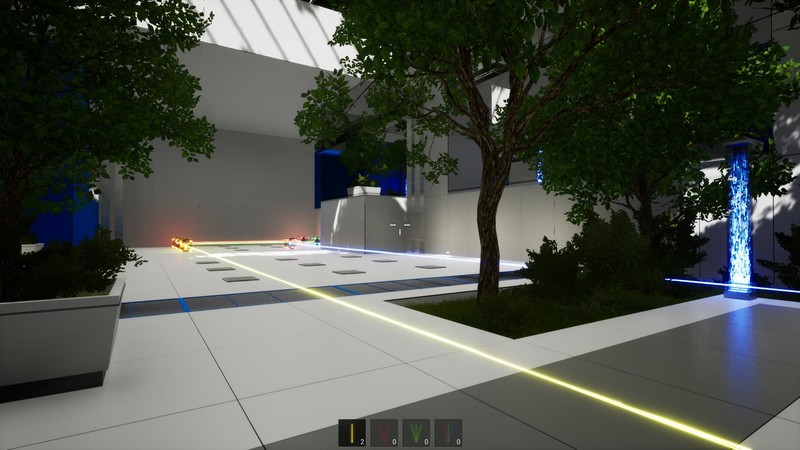 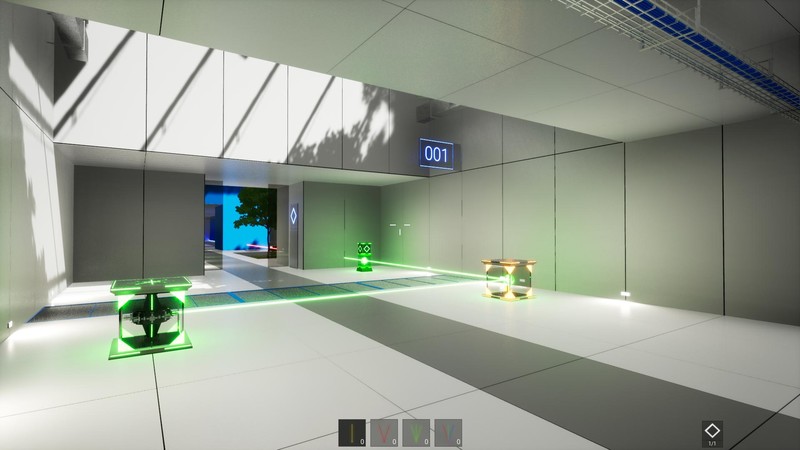 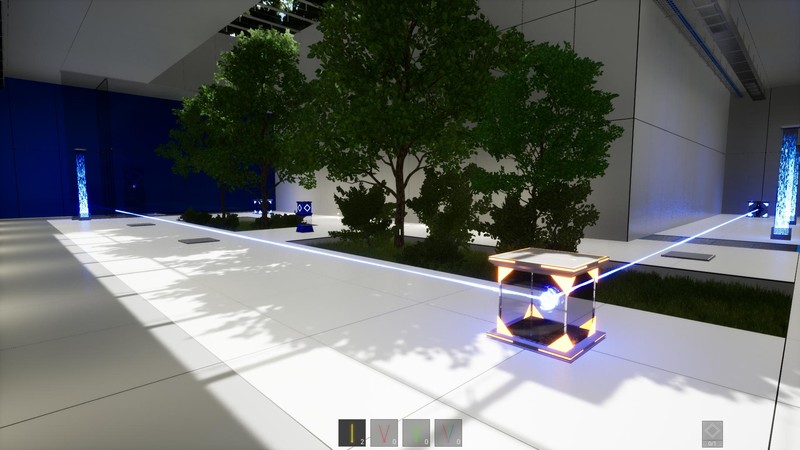 This is a tough game to review because I really want to like it but one major thing holds it back. I like the music and gameplay, and I adore the visuals, but please for the love of God optimise this game better. I meet the minimum specs and even on the lowest settings I get frame drops and 5fps. It's unbearable and it really ruins what would otherwise be a great experience. Like I said I love the visuals, music and idea of this game but I don't feel I can recommend the game in its current state. If this issue can be fixed I will happily give this game a positive review.. The physics of this game are atrocious. This alone wouldn't usually be that bad. However, tons of puzzles require precise jumps and such, which just makes me miserable.<\/span>

The jumping puzzles have been removed. Very happy with this change!. ReThink takes ideas from Talos Principle and Portal and makes a fantastic puzzle game of cubes and lasers. Rooms have to be solved, cubes have to be moved, lasers have to be bounced and combined. What makes it as great as the other games I mentioned is the building process. You get to BUILD a solution with the pieces available, thinking outside and inside of a big box. Pieces are placed wherever YOU want them to go, and there can be many solutions to some puzzles.

Graphics are quite good, but the environment doesn't really change during the game. If you're focused on solving puzzles, no problem. If you want some story and progress, not much of that here.

I'm disappointed that this fell through marketing cracks, and I only heard of it from someone's list of great puzzle games. Even Steam never threw me a recommend, and I have pretty much every 'move the cube' game. If you've come looking for something to wrap your mind around, spending somewhere between 5 and 20 minutes per room, ReThink will do the trick.