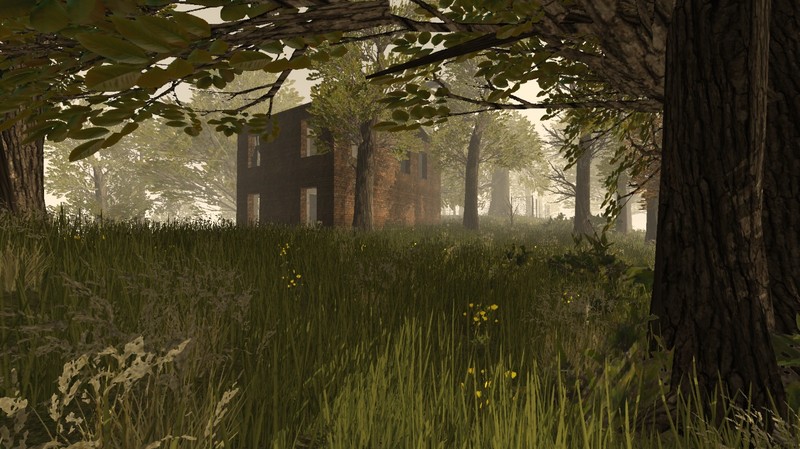 After civilization has collapsed and only left ruins, surviving in this environment is a particularly difficult challenge.

As single player, you have to gather useful items from buildings, cars and the environment, construct tools, grow your own food, go hunting and fishing.


The game is single player only and was designed like this, so that no other player is able to ruin your experience. This game also doesn't include any zombies. 7aa9394dea 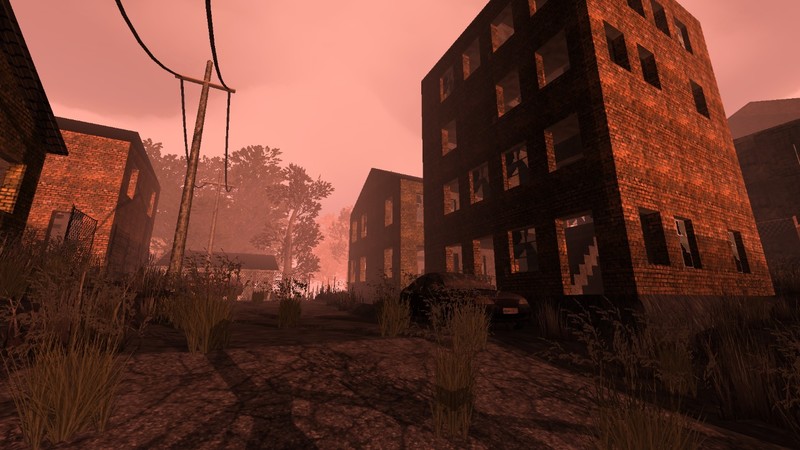 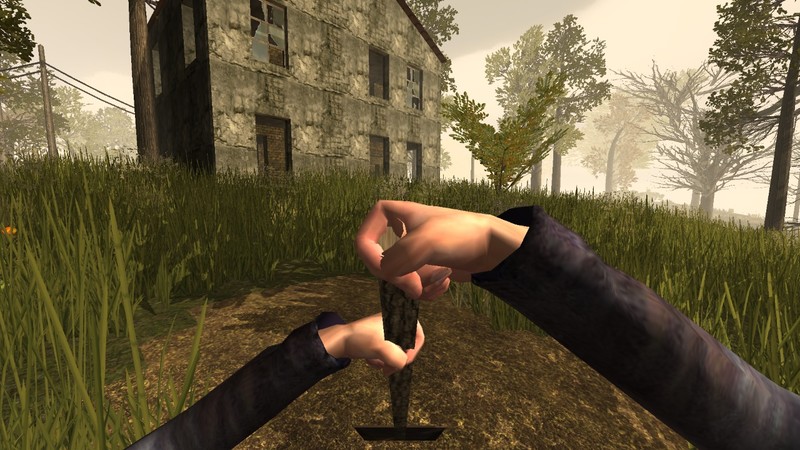 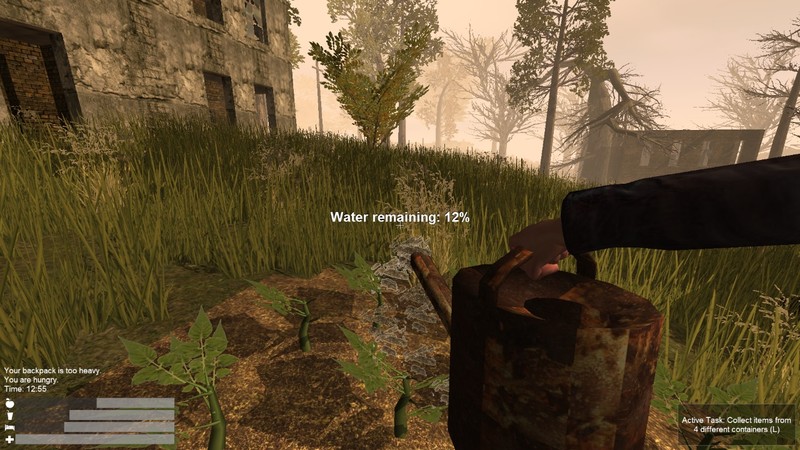 1. good controls interface.
2. the eat, drink bars go down a tad to quick , feels like you constanly doing both most of the time.
3. good sounds, graphics , for this type of game.
4. needs small compass at top page very easy to go over were you been a lot.
5.survived my 1st winter yeeeeeeeahhhhh. im a prepper ! boom.
5. more updates , later on . but for now , a nice little game . cheers.

tip. could you add a red symbol for your headquarter on the map please.

hard to find in a huge city.

also there no warning when the bear attacks you he just jumps on you . (add bear sounds)

should least see him coming at least.

weapons - rifle, knife , bullets.. I've played many survival games, but this one is as basic as they come.

Eat every 5minutes, Scrabble like hell to find what you need to make a home base- or die of exhaustion because you cant sleep without one, no crouch, no run toggle, ou never see anything you pick up (inventory contents are text), walk around in bland surroundings.

Walking,eating,sleep simulator 2017.
. Yet another good start on a survival title using mechanics that are basic but solid. Real survival... not fantasy zombie dinosaur infested survival... so to make this work, the kinds of crafting and innovation you would have to do in a real situation will need to be explored and developed.

At this point, the game is methodical...

I get that the day\/night cycle is compressed, and therefore eating and drinking... but it seems far too compressed to me. I'd make it at LEAST 3x slower.

It would be good if seasons were incorporated in a platable way (currently, winter only passes as "fast forward" event directly to summer... but you do need to stock supplies first as winter depletes them.

There is very little "game" here yet... but a good start.. Very early days for this project but I can see potential.
No zomies to avoid and perhaps a true survivalist adventure is in the making.

A little atmospheric music helps as you explore but watch out for those bears !!!

The current storyline is basic but again, if you buy into this early access version, you can put your ideas straight to the developers.

It gets a thumbs-up from me.. I really wanted to like this game. It looks like it has a lot of potential and is the kind of game I've been enjoying lately. However right now all it seems to amount to is five summer game days running around like a fool trying to accumulate enough food, liquids, and wood to survive twelve winter game days without starving, dehydrating, or freezing to death. There is some crafting that may make that easier but you don't really have time to do a lot or you won't get enough supplies to last the winter. Like I said, I think there is a lot of potential here and I will keep an eye on how it developes. But right now I can't really recommend it. There is a lot of balancing to be done.. Strange game. not much to do when you have food and water but cut wood, hardwood softwood and craft wooden boards for winter you can kill a pigs rabbits deers and bears and cook them but you rarely see animals in the city. you dont have quests to go here or there no one is asking you to get the staff of magnus, chasing or trying to murder you.

The worse thing about this game is seaching, because seaching consumes your life and your life is already on a timer.

Best thing about this game is the solitude the peacefulness of being alone in the wild, making any building your home making gardens and stuff, fishing hunting but after all that youll go back to cutting wood for winter.

Which can cause boredom and quit to desktop syndrome.. Overall I like this game although there are elements I'd like to see altered. It's not terribly expensive and it's still being improved which makes it absolutely worth buying in my book.

I like a survival game without zombies (it's a nice change).
I like the leveling and crafting elements.

I don't like the way "sleepiness" is handled.
I'd like to see winters be a time when we can work on crafting skills if we build up enough supplies.
I'd like seasons to be longer. It would be really nice to have the seasons closer to those in Project Zomboid where we go through the months with each day being an hour or so long.

It would also be nice if there were more of a storyline (maybe finding recipies in libraries or hunting down clues for a survival compound.) It would also make a great format for a multi-player game.. It isn't very impressive. It lacks ALOT. I figured this would be something to tinker around in and things. But within a few moments it was already boring beyond belief.
What did me in though was. Drop something from your backpack and it's 'gone forever'.
. PostCollapse is in it's infancy but with a lot of growth potencial and no..no zombies (yet) which IMO is fine. With a few bores, an occational bear and some radiated areas, the only real threat is trying to survive through the harsh winters.

I started with the smallest house (fewest windows) which didn't require to many materials. I have since explored around the map and located a large town. I found a larger house in this town and slowly aquired the materials to make this my new Headquarters. Making several trips back to original HQ to retrieve all the stored material I had there, i now have a pretty good HQ. I didn't like the boarded up windows so I gathered blocks from a bldg close by and blocked in all the windows. :)

I also chose a HQ close to a river for unlimited access to water.

Made weapons capable of killing bears which is a great source of food.

The game is limited atm but there is so much to do and learn.

I have played as if I was put in a real life situation and I have successfully just survived my 10th winter.

I would highly recommend this game to every one who likes to slowly but meticulously work there way to success.

. Needs quite bit of polish but it's a solid and atmospheric survival game with a particularly good sense of solitude. I'm hoping the developer might add options when starting a new game to adjust the global speed, even playing in hardcore mode it still feels like time is moving too fast. The game has a vast procedural world but these time constraints mean that you never have much time for exploration because you need to sleep every few minutes, hope this will be adressed in the future. Great game though!!