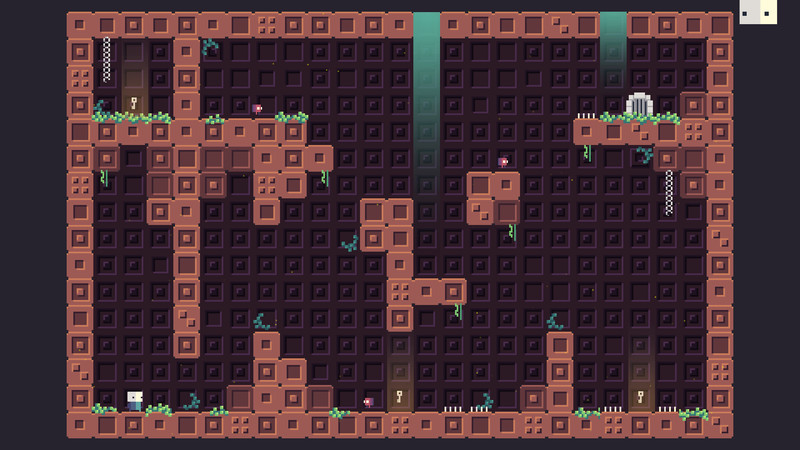 Osteya - the city which once was home to many people over the centuries.
According to historians, there is a legend that Osteya stuck in time between worlds.
Here is a story of Seed, a traveler and adventurer,
who was one of the heroes involved in the fate of the dream city - Osteya. 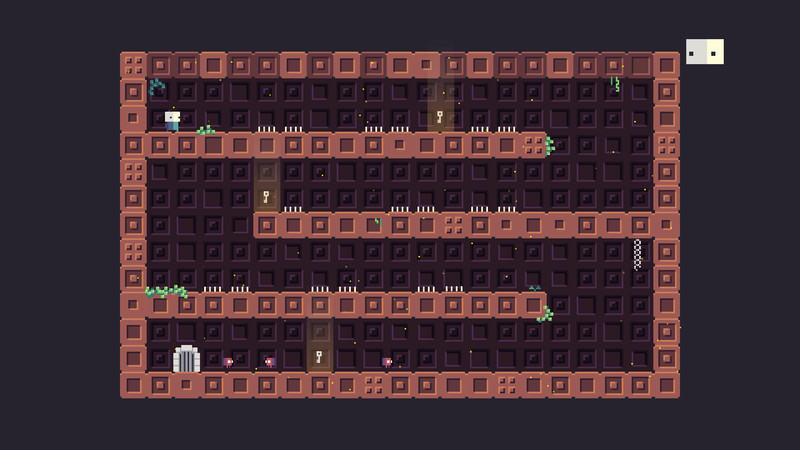 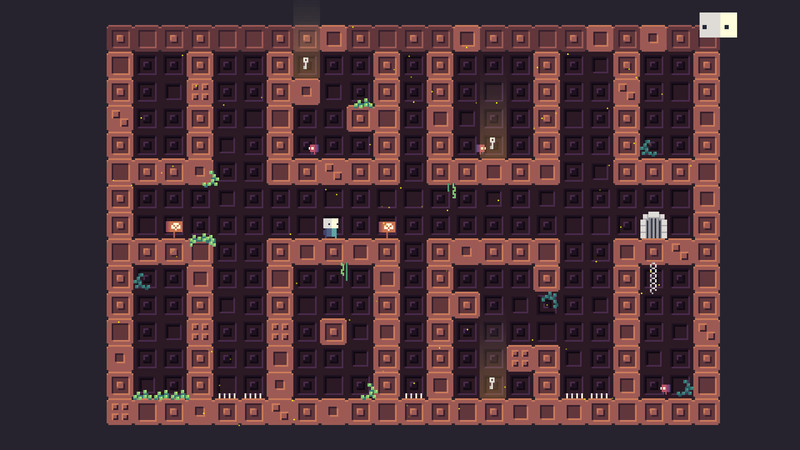 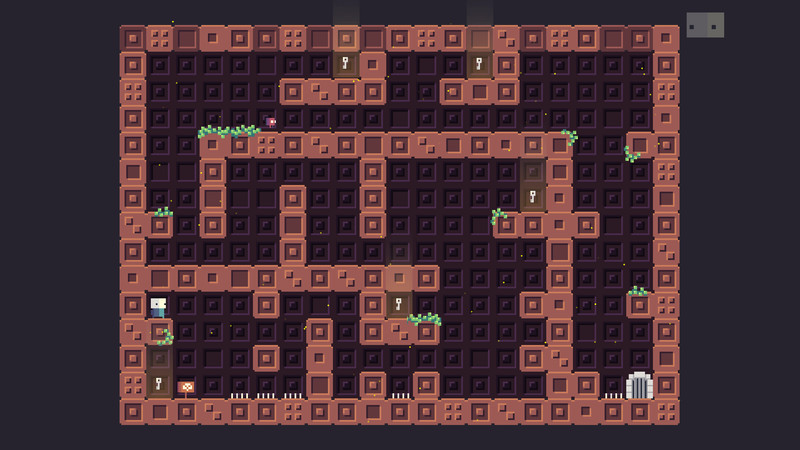 
It's like one of those games that came pre-installed on your computer back in the 90s. But not one of the good ones.. Controls well, teleport mechanic allows for different sometimes much more efficient routes through levels. Its largely quite a solid platformer with a difficulty level I like, not too punishing but with the odd tricky spots.

That said, its very short, with quite a few levels being very similar to each other, and the teleportation isnt enough to make it stand out from being a very standard affair. (The sound also has some glitches where tracks play over each other, and the ending is just... odd.)

An hour of play in a very average platformer is simply nowhere near worth the nearly five pound entry fee. There are far better platformers for less money, and Id take a look at the \u00a34 and under section of steam (Or even some free flash games.) before buying this.

If its on offer for a quid or so, grab a copy. Otherwise I cant recommend this.. The gameplay is cool, although there is no menu whatsoever!

The reason it got my thumbs down because it is supposed to drop cards, but actually it doesn't.

At the moment, if you visit the game's store page, it still says that it has cards but this isn't true.

3\/10. I really enjoyed the game, but it's too short and too expensive. I just wish there were more levels.. The game touches with its simplicity and pleasant graphic performance. She inspired me to start making games myself.. I was disappointed, the price is extremely high at what is $7.99 for a maximum of 2 hours. I paid a little over $5 for this and I still feel ripped off. The background never changes and there is only one "enemy", it crawls in a straight line back and forth and it dies if you jump on its head. No unkillable enemies, enemies that chase you, anything to make it a little less boring. The backdrop also never changes but I didn't mind that much at all.

The real issue I have with the game though is the camera. It is perfectly fine for levels which fit fine on your screen, but my god when the levels get taller the scrolling is horrible. It seems like every vertical movement you make the camera adjusts, there were a good few levels where I couldn't even see the only hud there is, which lets you know if you can teleport or not. Also when you die and respawn the camera starts in the middle and quickly pans down to your character, so the first third of a second is spent without your camera focused on you. It is disorienting and made my experience very bad. Also the funniest part, there's a few areas where you have to drop from the top of the level to grab a key and when you hit the ground the camera doesn't pan all the way so you can't even see where you are landing. Absolute joke.

I didn't like the teleport ability that much, it was very difficult to control. It seems you can only teleport up and to the side, might just be a personal gripe but I thought it felt awkward to use and preferred the normal platforming when I could.

The normal controls were solid though, with normal movement I felt very in control of my character which is probably the only reason I completed all 40 levels.

I can't see justifying this purchase if the price is anything above $2.50, there simply isn't enough content to justify spending that much money. If you are really trying to beat the game quick you can have it done anywhere between 35 - 50 minutes if you are decent at platformers.. Pros:
+Price--I only paid 60 cents for this game with a steam coupon. I only decided to purchase this game because it's such a small amount of money, and plus cards = more steam exp... ...

Cons:
- Music...The music consists of one short little tune that repeats over and over again ad infinitum. It's a sort of industrial, dark tune at that, which I do not believe fits the lighthearted graphics at all.
- Lack of graphic diversity...There are quite a few levels, but they all use the exact same models. Same enemies, same hanging chain thingy, same hanging moss, SAME COLOR (rusty orange) stone.
- No character customization...You have a single little guy you control, who is quite bland, but a little cute, that is minimal.
- Gameplay...You only get one mechanic--the ability to teleport, which for no given reason you're not allowed to use in certain parts of some levels.. Good 2d platformer get abit same and same again and the shift to tp through walls makes it so you do a level in a second which is pretty fun