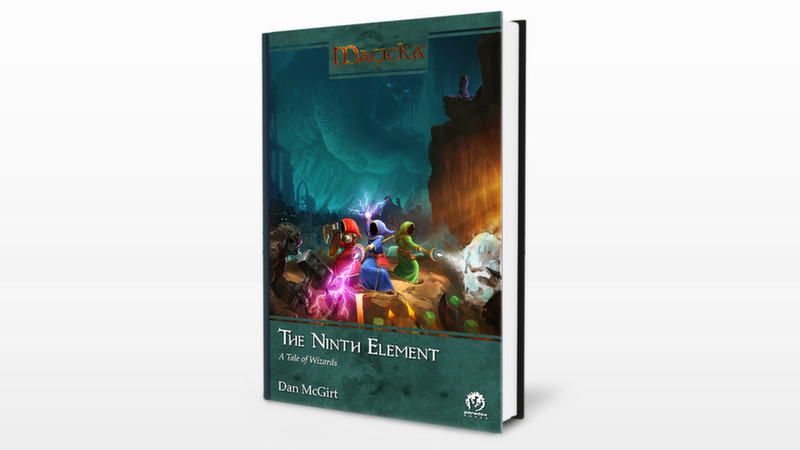 You have played the game – now read the book to find out how it all began.

The Wizards of Midgård channel the Eight Elements to perform astounding (and often destructive) feats of Magick. They are sworn to use their powers for good, never for evil – and only occasionally for the sheer fun of blowing things up.

There have long been rumors of a mythical Ninth Element that grants ultimate power to the Wizard who masters it. The Order of Magick says there is no such thing. But when a mysterious Purple Wizard steals an ancient artifact that just may be a key to unlocking the (alleged) Ninth Element, the Order wants it back at any cost ... just in case.

Naturally, they send four inexperienced student Wizards to do the job.

To save the world, Davlo, Fafnir, Grimnir and Tuonetar must test their spells against deadly traps, barbaric foes, hordes of monsters, a fearsome giant and the awesome might of the Purple Wizard. But their most dangerous enemy may be one of their own...

(Or not. Just saying it could be. No guarantees. You’ll just have to read the book, won’t you? )

Upon purchase, this book will be downloaded to the Steam folder on your computer in three formats: epub, mobi and PDF. To read the book on your mobile device, transfer the epub or mobi file to the device and open the file in your ebook reader app. Enjoy! b4d347fde0 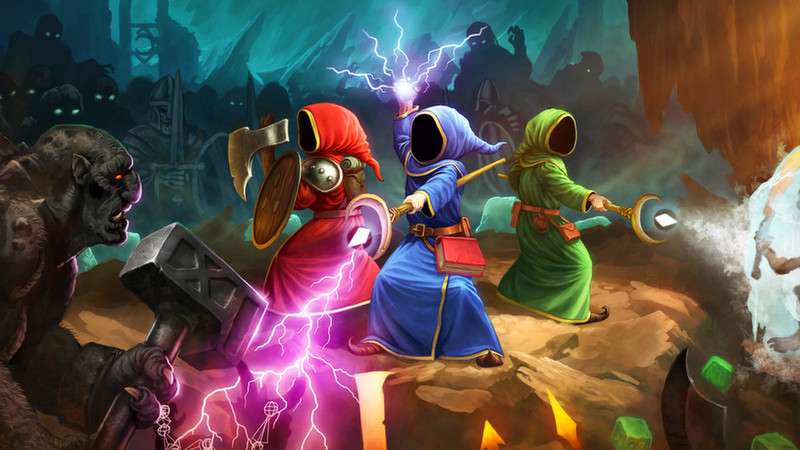 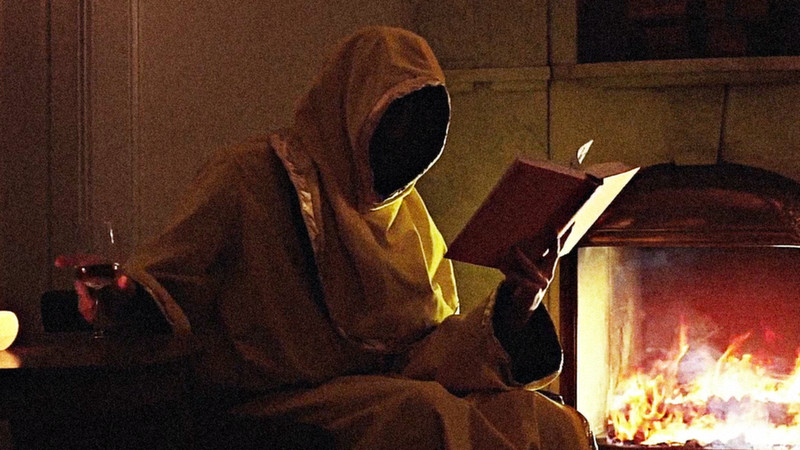 
A really amazing book, its definetly worth the money. I loved it, and it definetly brought me more enjoyment than a meal from McDonalds or something. The Ninth Element follows one to four wizards on an epic quest to save all of Midgard.

Like the game, it's full of great pop culture references and nearly constant comedic chaos. Even if you haven't played any of the games you can enjoy the book, but for those who have played the games there are many extra moments of hilarity - especially concerning the panther-like Davlo.

While some people might consider the writing a little thin, I found it kept things moving speedily and very reminiscent of the game's pacing\/style.

Personally, I would enjoy more from Dan McGirt\/Magicka, and would recommend The Ninth Element full price or sale - even if you don't own the game, I'd say it's definitely worth buying it to get the book.. The book is amazing. 10\/10. Pretty good, but way too short: at most half the length of a typical Discworld novel, and they already are rather short by novel standards. Might be worth it at half-price or lower. At full price, it will cost you the same as a Discworld e-book on Amazon, and Pratchett's works are not only longer - but also better. Still, I didn't expect a videogame tie-in to be as good as this novel was, and don't regret the money or time spent.. DLC verdict: Get it on sale<\/b>

I wouldn't criticize it that much - since it's not like you're expecting somekind of new epic poem for another millennia - but comparing to the doubtful storytelling and plots, I can't erase the feelings for it have quite unreasonable price.