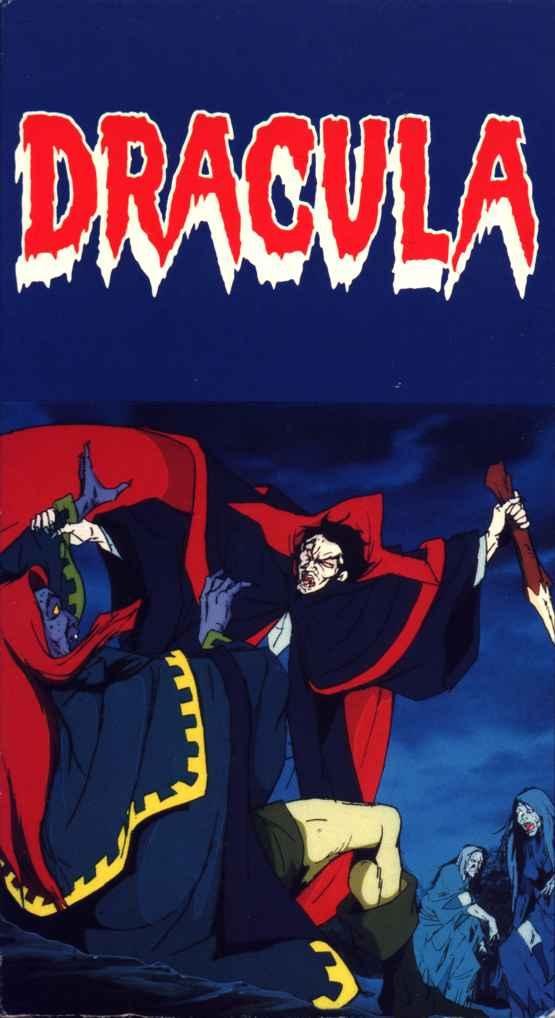 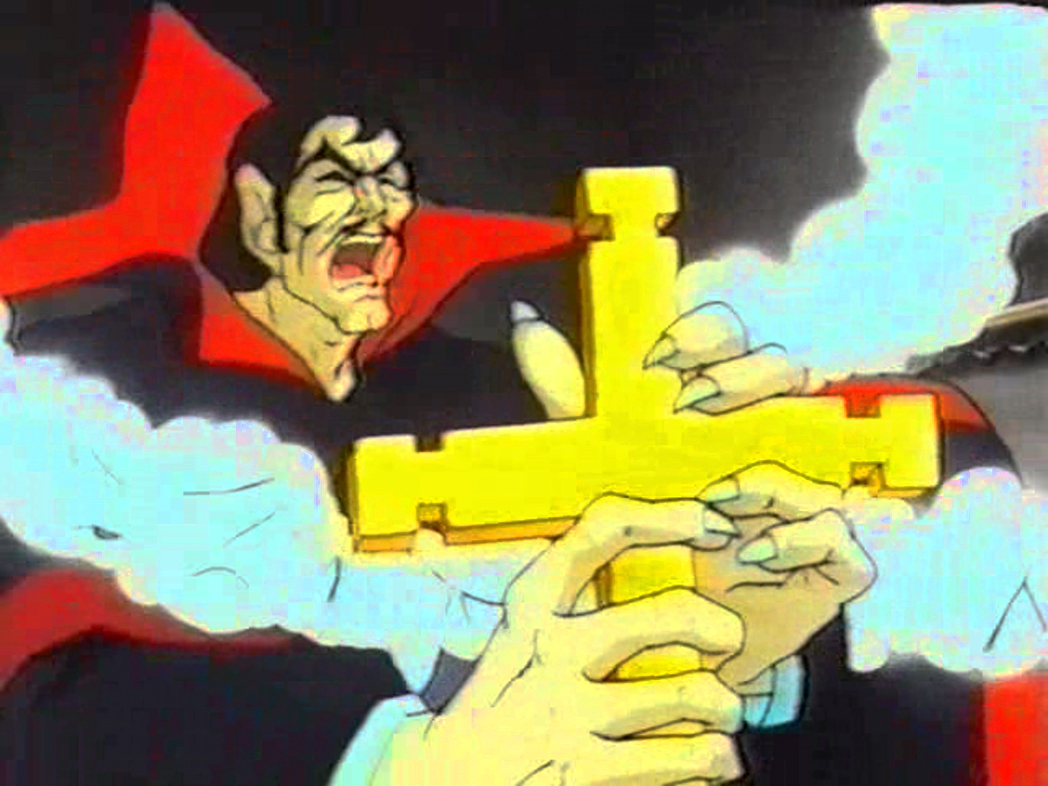 In this animated adaptation of the Tomb of Dracula comic book series, Dracula assumes control of a satanic cult and fathers a child through one of his followers, but the forces of both good and evil align themselves against him.
Before Marvel studios took on Frankenstein we got this Dracula piece that left me pining for Dr Strange (2016) which I thought was the absolute pits.

Alike The Monster Of Frankenstein (1981) this was made by Marvels Japanese animation studio however strangely looks very western.

It tells the story of Dracula, the woman he loves, their children, Satan (Yes Satan) and the group determined to see him dead.

I'm struggling to find the words to explain just how bad this is. It's tacky, full of laughable dialogue, pitiful characters and an awful storyline.

Unlike Frankenstein this is a very PG affair. Sadly it's not exactly family friendly, won't appeal to the kids and I'd imagine most adults will find it juvenile.

The movie was so bad it made my nuts rattle, both of them!

A lot of cheese

No idea who the demographic is

Things I Learnt From This Movie:

Marvels cinematic road to where they are now was one fraught with embarrassment Anime made-for-television movie based on the Marvel comic book series from the '70s, Tomb of Dracula. It wasn't released in America until 1983, under the name Dracula: Sovereign of the Damned. This dubbed version is the one that I saw. The movie begins with some unintentionally funny scenes with a Satanic cult offering up a woman named Delores as the bride to (they believe) Satan. But it's not Satan, it's our old friend Dracula. When he sees Delores, he has to have her so he swoops her up and flies away. Meanwhile, a descendant of Dracula's named Frank Drake is recruited by vampire hunters Hans Harker and Rachel Van Helsing (yes, both are related to the characters with the same surnames from Bram Stoker's novel). The trio sets out to kill Dracula, but Satan might actually beat them to it as he's pretty PO'ed that Dracula stole his sacrifice. So he sends his worshippers after the vampire, who has now had a child with Delores and is living the good life.

A sympathetic depiction of Dracula is a large part of what makes this story interesting. But it's also melodramatic and corny with an overstuffed plot and a very talky script. There is a dog named Elijah who can track Dracula by scent, so points for that. The action sequences and sci-fi sound effects are really out of place for a horror story but I expect no less from anime. There's some blood and violence in this, as well as some other things that might not be suitable for all ages. I doubt most little kids would be able to sit through it, anyway. They'd probably be bored by it. The animation is nice, particularly for the period in which this was made. The point where a dead character is resurrected as a superhero, complete with costume and powers, is a bit too much. It's not a bad movie but it won't appeal to everyone. It's weird, for sure. Sometimes a fun kind of weird but sometimes not.