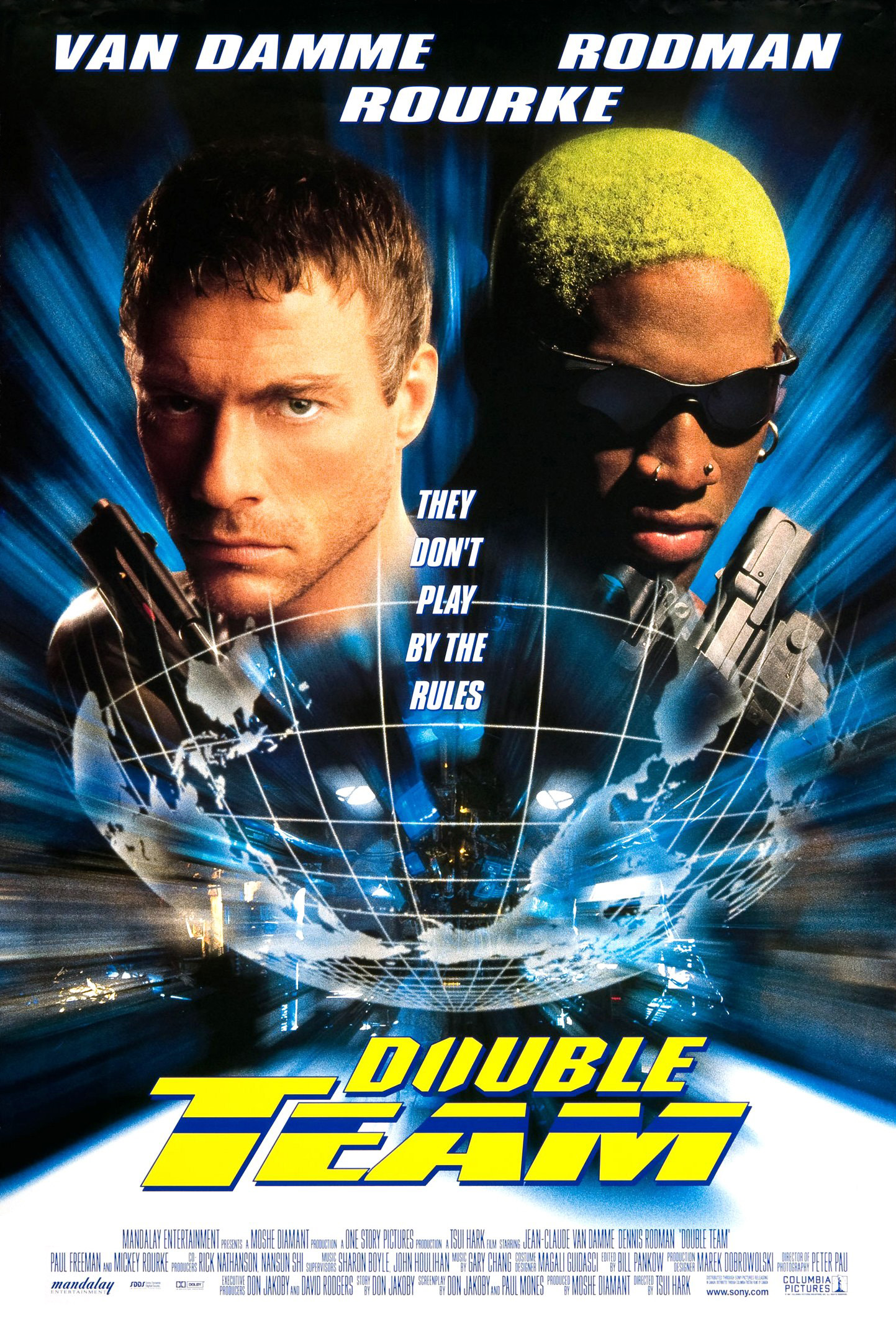 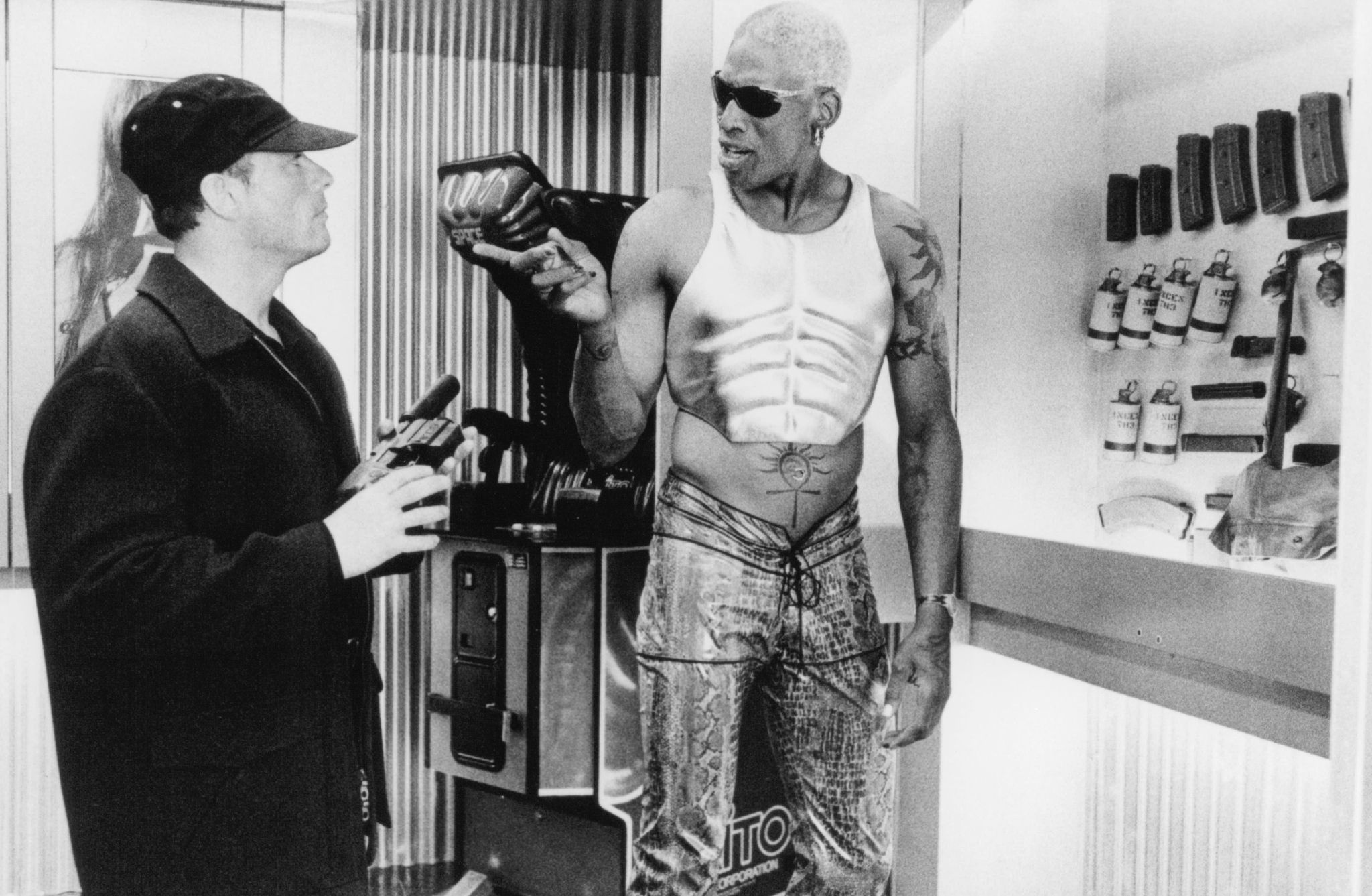 Having retiring from the CIA, where he was an anti-terrorist operative, Jack Paul Quinn spends his days poolside at his house in Nice, France with his pregnant wife Katherine Rose Quinn. But international terrorist Stavros, an old enemy of Quinn's, has resurfaced, and the CIA wants Quinn to come out of retirement, and go after Stavros. Quinn reluctantly accepts the assignment. Quinn goes to Antwerp, Belgium and hooks up with flamboyant arms dealer Yaz, who has the newest fully-automatic weapons. With Quinn's assembled delta-force, an ambush is set for Stavros at a local amusement park. Stavros arrives, and greets his girlfriend...and his son. Quinn finds himself unable to shoot Stavros with his son. This moment of hesitation is costly, and Quinn's entire team is killed off in a shoot-out with Stavros' men -- a shoot-out in which Stavros's son and girlfriend are both killed. Quinn chases Stavros into a nearby hospital, and they battle it out in a nursery full of newborn babies. Quinn is knocked out cold, and Stavros escapes, vowing revenge on Quinn for the deaths of his son and girlfriend, not knowing that Quinn was not the agent who killed them. When Quinn comes to, he finds himself in "The Colony," a place where "those who are too valuable to kill and too dangerous to set free" use their special skills around the world as "the last line of defense against global terrorism." Using virtual reality and mouseless-graphical-user-interfaces, they solve all the world's bombings, hijackings, and terrorist attacks. The only problem is that no one can ever leave The Colony. That's why Quinn's superiors tell Katherine that Quinn is dead. Not long after his arrival, Quinn finds evidence that Katherine is being targeted by Stavros, and so Quinn hatches an elaborate plan to escape from the Colony so he can protect Katherine. Once out of The Colony, Quinn hooks up with Yaz, and they learn that Stavros has kidnapped Katherine and taken her to Rome, planning to get revenge on Quinn through the baby, which Katherine has given birth to. Quinn and Yaz set out for Rome to rescue Katherine. It all comes to a head in a Roman coliseum in a showdown featuring a tiger, land mines...and the baby.
Jack Quinn, Yaz, and Stavros don't belong to any army and they don't play by any rules. This action-espionage thriller ignites in the cloak and dagger world of international spies, covert agents and high-tech terrorists.
Spoilers attached maybe: Van damme and Dennis Rodman team up to be directed by one of asian action cinema's best action directors Tsui Hark. Also known to some as the Colony, this van damme movie is damme good. From the market shootout/fight to what has to be one of Van dammes best fights, set in the Rome coloseumm Van Damme kicks it out with awesome style and Hark's electric camera shots and editing make this one of his best fights. Rodman kicks ass too but mainly his role is one-liners but still this is a Van Damme movie and one of his best behind TimeCop and Hard Target.
I actually only caught about the last 1/3 of this movie on cable and I still feel it warranted such a rating. I think the part when the building where the ending is taking place, the building blows up and Rodman pulls a Coke Machine out to block him and Van Damm from the the explosion. I could not believe this, why was there a coke machine there? Were there spectators for the other tiger battles and Coke must have been in high demand, thus the machine? Ridiculous. Also, the dialog was terrible. When Van Damm is running around at the end looking for his son, repeating "Where is my son" and Rodman is says "I'm Looking!!, and the guy with his son just randomly happens to be standing right around the corner. Horribly acted, written, conceived, just overall a waste of time.Please post some other classic moments I missed.