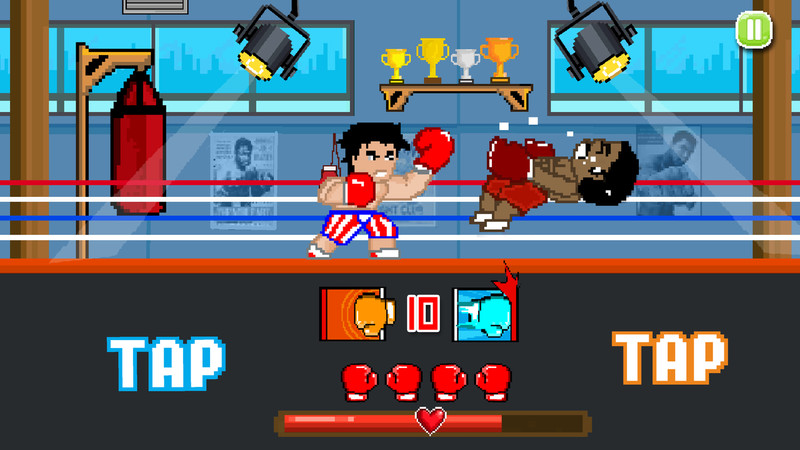 BOXING FIGHTER is the best action boxing game with heavyweight fighting action in match after match of jaw-breaking arcade style knockouts. This is retro arcade style boxer brutality gaming at its’ very best. Fight against tons of boxers and their BOSS.
Get ready to rumble! Do you have what it takes to be champion, you need to be the best to punch all the boxers coming from both sides to attack you. Beat ‘em up!!!
Are you tough enough to take ‘em all down? Step up and step in the ring with BOXING FIGHTER to find out…
Download BOXING FIGHTER now and master all the boxing techniques to deliver the blows that count: jab, cross, uppercut, direct punch and more. Unlock special moves to increase your power and beat them all. Take on all-comers from all sides in vicious street fighting battles with in your face action.
Features:
•Kick! Punch! Fight! just tap to deliver crushing blows
•Ultra Violent fighting, it’s piledriving time
•Fists of Fury! bruise, bash and beat your way to victory
Fend off surprise attacks in the gym, punch your way out of trouble under the spotlights in the ring, on your quest for a knockout victory you can even unlock unauthorized hits like headbutts, kicks and stealth attacks.
Natural fighting skills not enough to destroy them? Then throw the rules out the window too, hurl chairs at them, or bottles or even your ever so faithful dog. Whatever it takes to win, this is epic retro arcade style fighting at its’ finest.
BOXING FIGHTER is a tribute to pixel and retro games. Feel the energy of the 80s and the 90s when you were playing in gaming arcades. Remember your favorite boxing movie?
Step into the ring with BOXING FIGHTER, download the app today and become the boxing hero you always wanted to be in this classic game. 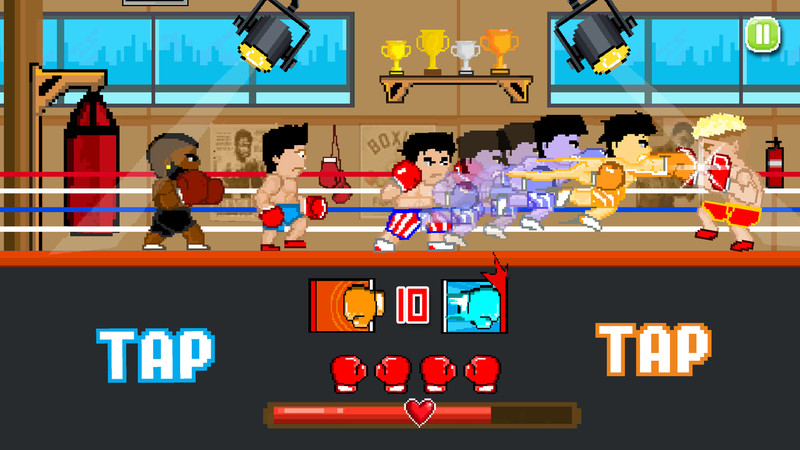 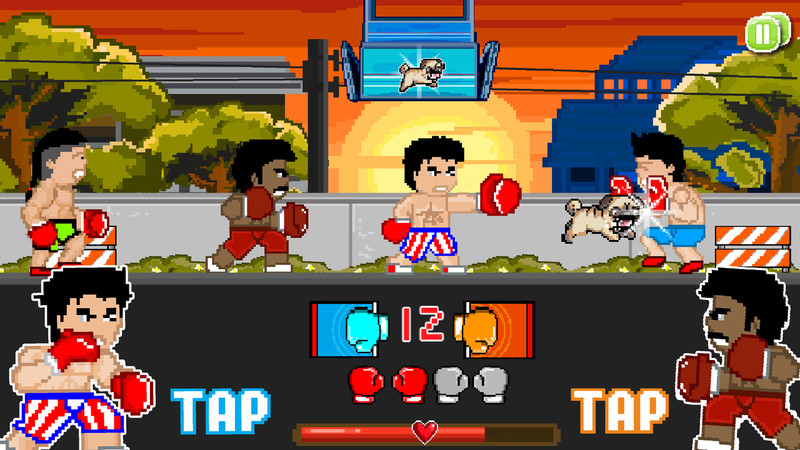 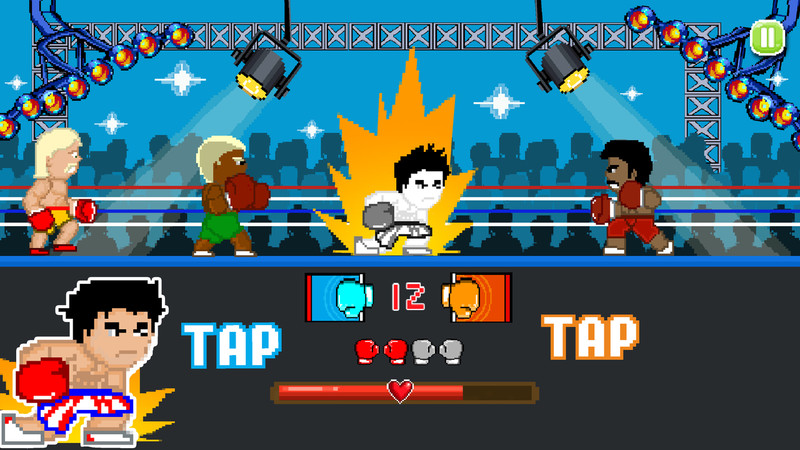