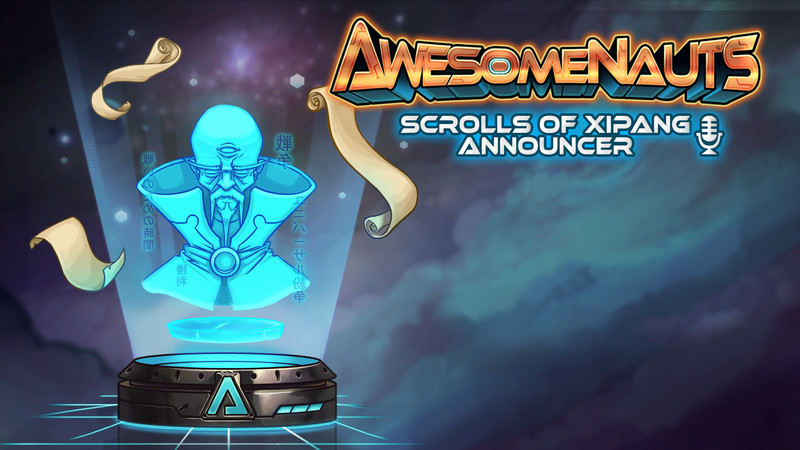 And behold! The king said, build me a palace of splendor, for it pleases ourselves and our queen. From that day, the land was sapped of its riches, and every ounce of gold smelt into ingots, and every august, costly stone gathered and set into its obsidian foundation. Since the days of my father's father, the world was plundered of its riches. But such things can last no eternity. The king gathered also the ire of his people, who rose up to besiege the palace. Thus started the age... of strife.

XiPang, a Wise Man who is said to have been at the heart of it all was supposed to have written down a true account of the events in his scrolls, but they were never found and even he faded from memory eventually.

The legend lives on within the magical Scrolls of XiPang, waiting until at long last they will find their way back into the hands of mortals. The scrolls long for the day that their story may be told once more, so that all people of the world will once again know of the greed of the king. His nation may have crumbled, but the legend will last for all eternity.

The "From the Scrolls of XiPang" Announcer can be activated from the character select menu or the in-game menu. Activating this Announcer will replace the default announcements made during regular gameplay with a whole new set. 7aa9394dea


This Announcer is... ok... I wasn't really expecting much from him in the first place, however how he announces is actually kinda unique.

Instead of announcing, he tells a story of a fallen civilisation and how the current battle your in resembles it, this is a really cool idea and I like it a lot, however Xi is really bland compared to the other announcers, and I don't think he gets any really funny lines.

Overall an ok announcer, for me I'll be sticking with Wraithlord Scoop and David Attenslug.