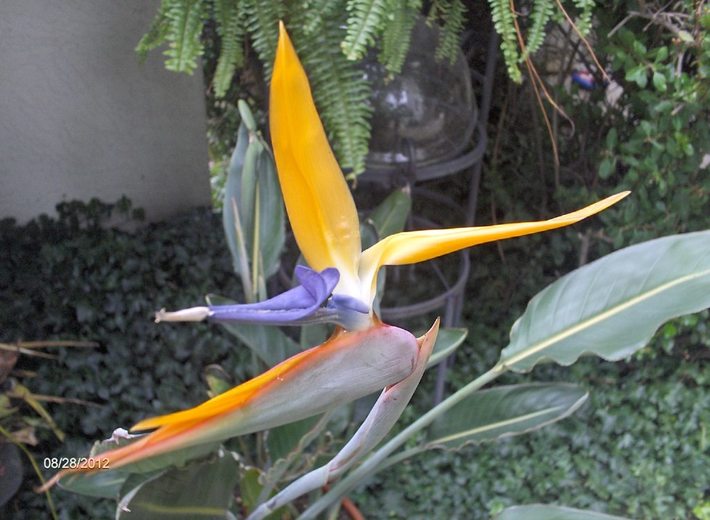 And:  Objections lens, itself towards thee,to wit between, your view and which witch being meant;then instant caustic, bee an irritant,belay beneathe ones behooved breasts, so suckling sweet. Instant…Continue

“Merchants have no country.The mere spot they stand on does not constitute so strong an attachment as that from which they draw their gains.”Thomas Jefferson“Every kind of ignorance in the world all…Continue

William Doo replied to Michael Darrell Walker's discussion Predatory Capitalism
"A beautiful poem. But most students don't have the same talents as you. However, teachers often assign students to write essays about poems. In this case, you can always use the paper writing service online to solve problems with academic tasks…"
Jan 12

Who out there writes the music for these words?

My life,
bleeds into the well of this pen;
its point to skin,
life’s caustic sin;
at loss, this connection,
this humble zest for living,
in evening’s cool,
becomes time’s twilight lust.

Beneath, your turgid midnight flesh,
is where I laid,
my strength’s divide;
alas, the will refused heart’s surge,
its shape reflects,
life’s gentle touch in love;
such my vision wants… Continue

Inspired by the works of Malaya Roses

To Voice Anew so Listen

To Voice Anew so Listen
by Michaelw1two

Ask of each individual,
in questioning voice do so speak;
what do you hear in mind,
serenity, or shriek of cacique;
scowls light ire in many,
rushed breath blows up physique;
faces pall in anger,
response is bleated speech oblique.

Consensus shown, to wit this known,
both fool and sage clown obtuse;
balancing fiction and or fact,… Continue

Hello Michael- but- an apology is for why?

I know not- but what a way to start out a great message of greetings!..

And yes drop me a line anytime- it's divine-

hey cool poetry, sounds like u might be gettin into the golden realm of the higher self which i imagine to be like a beautiful egypt in the perfect afterlife..cooooooool

Signe Miranda said…
Thank you for your comments. I look forward to reading your lyrics.

Bobby Z said…
we love music here on the lazy poets..too bad you werent hooke dup with l.a. people like janes addiction or something..we could certainly use the boost..i feel so unimportant.........ah well i guess i should lose the ego.......