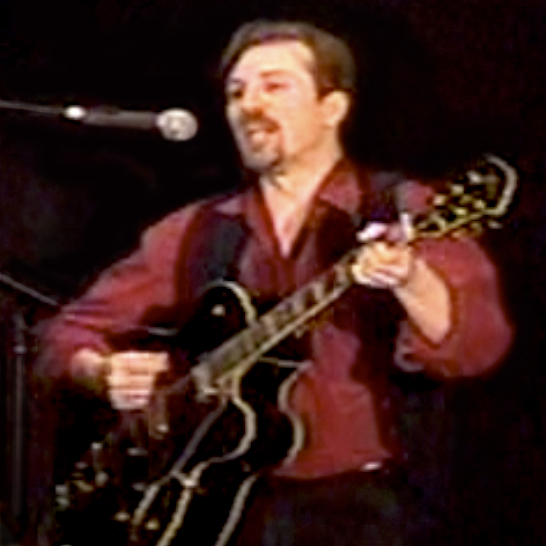 Lately I've been playing in Toronto at the following venues:

On Thursdays I usually play a set (between 10 and 11 pm) at the White Swan Restaurant & Lounge, 836 Danforth Avenue (just west of Jones Avenue), then occasionally at The Danny, 2183 Danforth Avenue (east of Woodbine Avenue, south side) after 11pm.

Plus, on occasion, other places around town with friends and at various Open Mic or Open Jam nights.

Each weak or two I try to introduce at least one new original song to my set. I typically encourage any other musicians who feel inclined to join in.

I've also been working on writing and recording some new songs.

Games designed by Kevin Davies and Stock Illustrations for personal or commercial use can be purchased on the Peregrine page at: www.DriveThruRPG.com.

Signe Miranda said…
Thanks for playing at Kahawa. It was a lot of fun:)

Kevin Davies said…
I had a great time playing 10 original songs at Kahawa Coffee House on Thursday May 28. A warm thanks to Signe Miranda for inviting me to play, hosting the event, and for playing her songs. A special thanks also goes out to those who came out on a rainy day to listen!